It was only last year (2016) when IWF1 reported to you about a new milestone reached by WhatsApp, crossing one billion users on a monthly basis, that is, 1 billion different users who use WhatsApp at least once a month.

Today it’s an honor to report to you that the popular text messaging app has broken an even greater record, now used by one billion users on a daily basis – meaning, about one in every seven people in the world is using WhatsApp today, tomorrow and every day.

And as for their monthly usage, it too has grown to a staggering 1.3 billion active users on a monthly basis.

An amazing achievement for any company to accomplish, even though nowadays the app belongs to the most popular social network on the planet – Facebook, a fact that didn’t diminish WhatsApp’s enthusiasm.

“we are excited and proud to share that one billion people around the world use WhatsApp every day to stay in touch with their family and friends.”

Despite their fantastic achievement, WhatsApp team doesn’t seem to be shifting into a lower gear and already sets their eye to the future:

“we’re committed more than ever to bringing you more useful features to enjoy, while delivering the reliability, simplicity, and security you expect with WhatsApp.”

Perhaps serving as a proof for that determination, just last week WhatsApp added a new feature to the mainstream stable branch of the app, and there should be more to come further on. 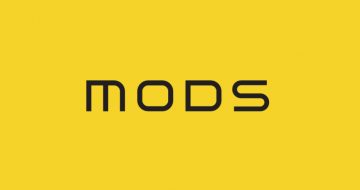 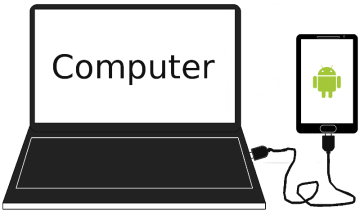 How To: Connect Android and your computer together 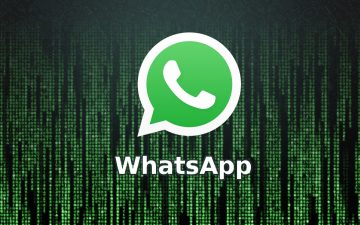