A quarter of the year has passed and it’s time for the PC-BSD quarterly release to show up.

This time, it seem that the focus of this release, unlike some of its predecessors, has shifted mostly towards privacy, i.e. features that protect user privacy that is.

It’s enough to take a glimpse at the notable changes presented with PC-BSD 10.1.2 to figure the devs really worked hard to strengthen that part of the OS: 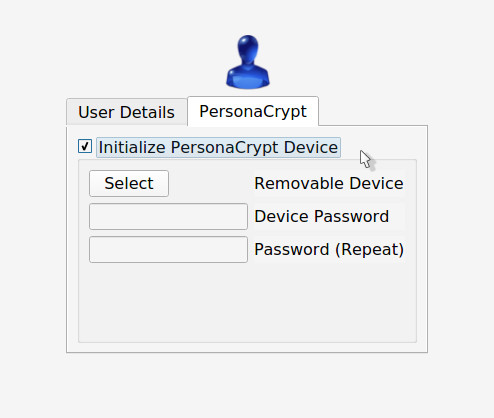 Aside from privacy, there are also many other features added / updated in this release, such as: 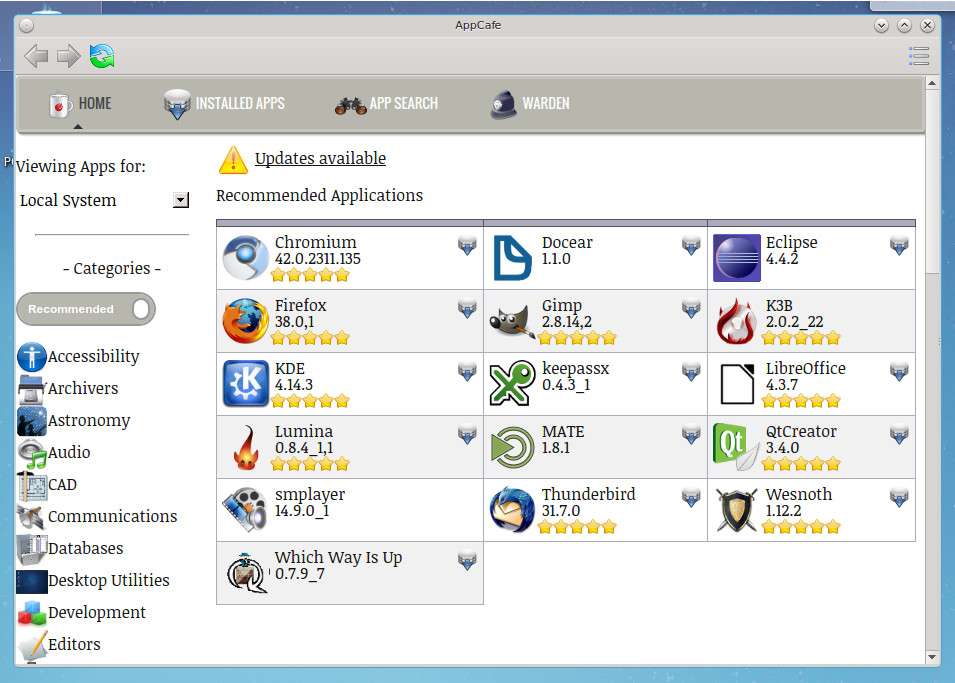 If you wish to get a hold of the latest PC-BSD iteration, you may do so by hopping into their official website and download the medium suitable for you. 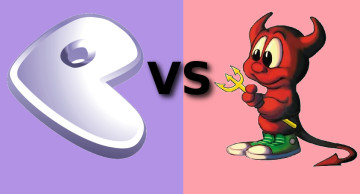