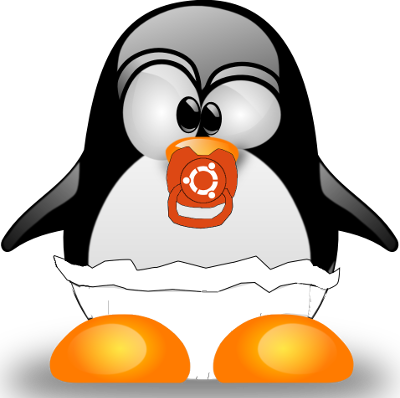 It is not uncommon to run into forum threads, articles or even some YouTube videos that implies Ubuntu is suited only for newcomers and serves as a springboard for the Linux world. While this is true in some ways, there is still a big difference between being a user friendly distro -to- being a newbie only distro.

Thereby, here are some objectively collected reasons for why Ubuntu can serve you well and in most cases better than other distros, whether you are an advanced or a “noob” user:

1. The largest Linux software repository – Well this part doesn’t need much explaining to do, just take a look at the excerpt below taken from Wikipedia and you’ll see for yourselves, the advantages of having all kinds of apps available at your disposal are pretty obvious per se. 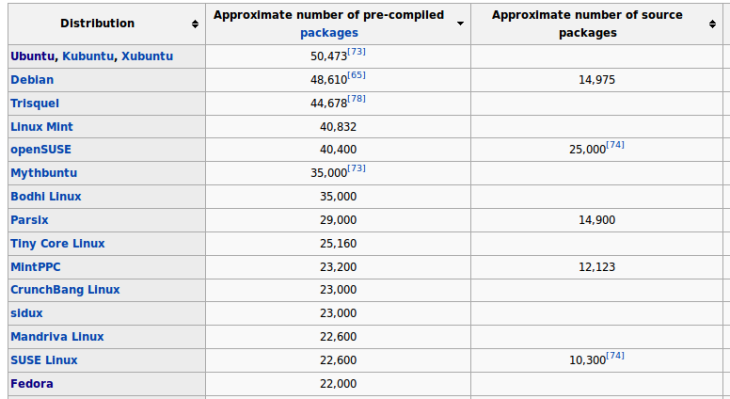 2. Supported by the largest number of proprietary companies – Canonical (Ubuntu founder), ARM, Cisco, Dell, Google, Oracle, Samsung, Amazon etc… the list go on and on, you get the picture. Being supported by all those companies has its implications on your user-experience, for example running state of the art games without using an emulator was only available to Linux through using WINE, up until recently that is. Nowadays, largely thanks to Ubuntu efforts, Valve the company behind S.T.E.A.M is porting games to work natively on Linux platform, primarily supporting Ubuntu distro (try searching for S.T.E.A.M game reviews on other distros and you’ll see why is this important).

3. Huge community – Ubuntu is not perfect just like any other distro, it has its cavities too, but googling for help is the easiest when you have such great number of users – the odds are someone else already encountered the same error as you and have figured a fix for it too.

4. New technology available at your fingertips – This point has to do with the facts that Ubuntu has the largest software repository and the largest Linux community there is, thus when you want to install some new software, for instance the latest Nvidia drivers, you can easily do so by adding the testing PPA to your software sources list.

5. Terminal is always there in case you’ll need it – As a Super-User myself, I can certainly understand the need for having Terminal available to you at times.  Sometimes front-end tools are just not enough powerful as using the good ol’ command-line code, but the good news is, on top of having great GUI applications at your disposal, – Terminal is still simply there and haven’t gone anywhere – so if you like to apt-get or aptitude install or maybe dpkg a package – guess what?  you can! just like you would in any other distro out there, only Ubuntu is equipping you with a larger set of tools than most others. 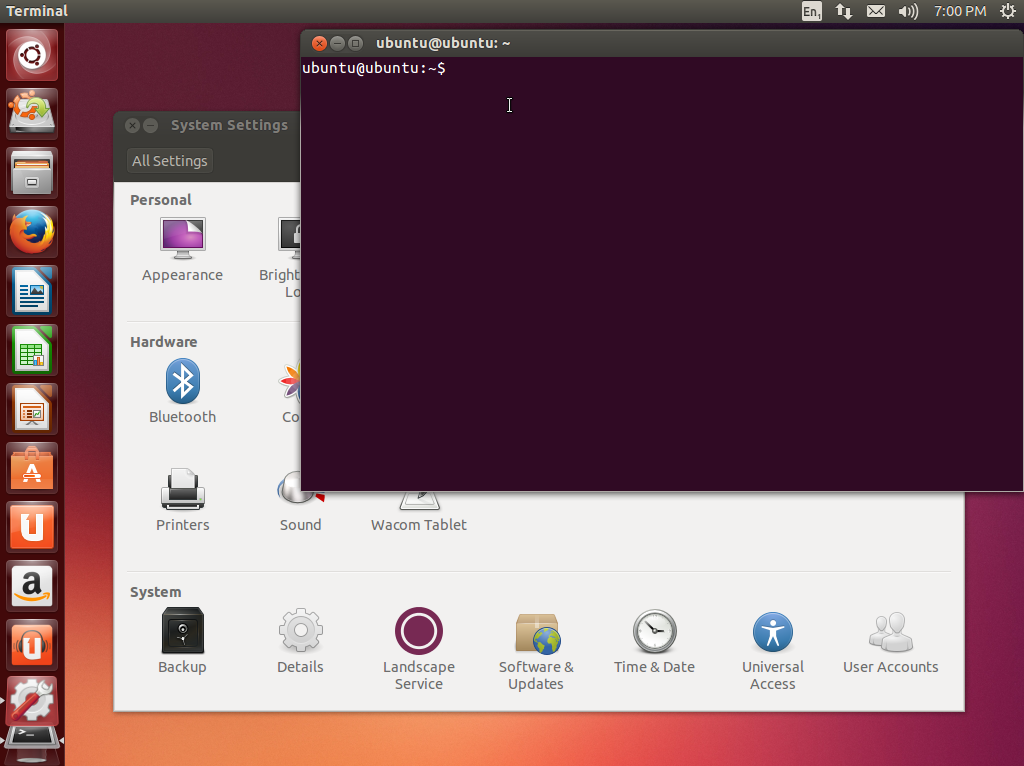 Whether you are a newbie or advanced user to Linux, Ubuntu can back you up in almost any use-case event there is. In case your primary goal of avoiding Ubuntu and derivatives is to learn more about other Linux distros and how they work, then fine, you should go out there and explore, you’ll gain much benefits and experience from your expedition. But remember if its efficiency you’re after – then there is no reason to avoid using Ubuntu, no matter what kind of a user you are: you can compile packages, install from command line, customize the way it looks etc… and if that’s not enough, Ubuntu’s derivatives can supply you with whatever desktop environment or package you wish to install right out of the box.  There’s a reason why they constantly lead the most popular distros list (measured by page hit ranking). 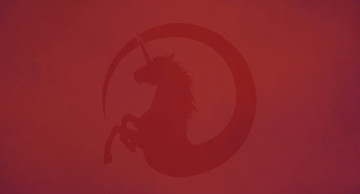