If WhatsApp on the desktop rings a bell for you then that’s probably because not too long ago (almost a year and a half back) the company have already announced a version that is accessible by dekstop.

Nevertheless, it seems that the version of back then, which is largely web browser reliant, didn’t receive high adoption rates, as WA would’ve probably like to see.

In addition to that, it is likely that relying on web browsers for a service that is basically geared towards instant messaging alone – is just adding to the complexity instead of diminishing it – Ergo the need for a new desktop app.

As for the current desktop app itself – the central concept is that it’s simply an extension of your phone, that is, it isn’t trying to replace other desktop messaging services such as Skype for instance.

“our desktop app is simply an extension of your phone: the app mirrors conversations and messages from your mobile device. “

That also implies that you can’t have a desktop version without also having a mobile one.

However, it does come with few added desktop features, such as: support for native desktop notifications, better keyboard shortcuts, etc…

As mentioned previously, WhatsApp for desktop is available for Windows and Mac only.

Uunlike WA competitor – Telegram which had a desktop app even before WA released their web reliant version which is also accessible through all 3 major platforms – Windows, Mac and Linux.

WhatsApp for desktop is available through the following: 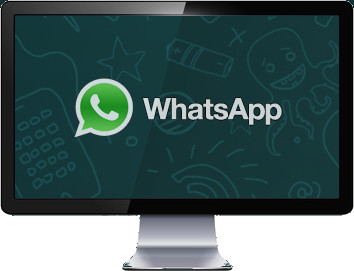 WhatsApp is Now Also Accessible Via Your Desktop PC 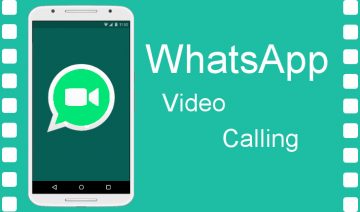 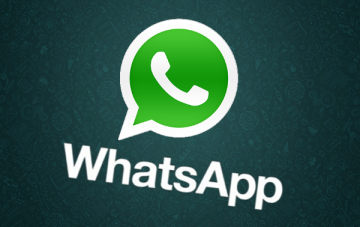