The much anticipated release of both Geary and Shotwell apps has finally arrived, those of you who might remember iWillFolo’s post about Geary’s Inline Composer Feature expected to land in this release will not be disappointed.

But that’s not the only feature Geary has gained in this release, below are the short lists of both Geary and Shotwell most noticeable changes in these versions. 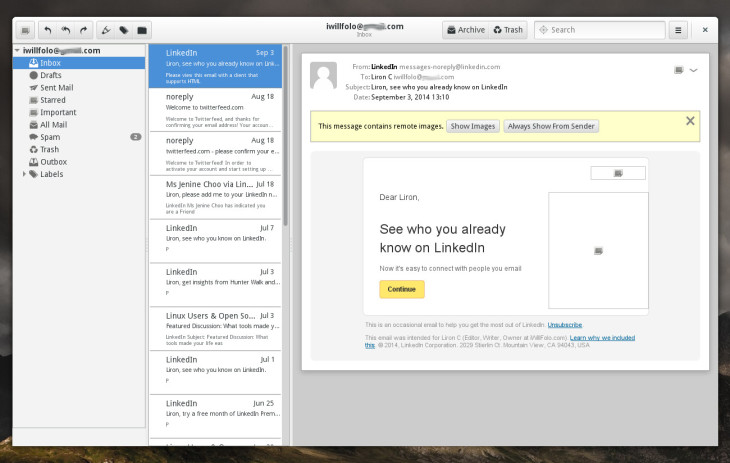 As you can see, both apps have received some major enhancements over this release cycle, and it’s probably needless to say that the development continues on. 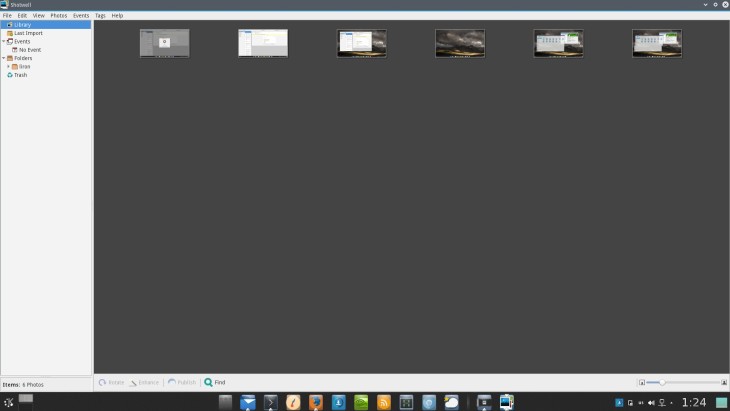 Both apps are generally available in most major Linux distributions, simply look for them inside your distro’s default repository.

In case the upgrades haven’t landed in your distro yet, try to keep patience because it’s probably going to happen shortly, or you can also request the upgrade from your distro maintainers.

If you’d like (and have the know-how), here’s the source file tarballs so you can compile them from source. 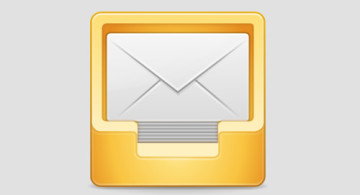