Starting with its latest update (build 2.17.254 and above), WhatsApp is now capable of sending all variants of files, rather than only images, videos and voice recordings as was customary until now.

The newly added feature had already been available for beta users for quite some time now, however, the latest release has brought the feature into the mainstream stable branch of the app, alongside a few other features as well.

Thanks to the new feature, you are now able to send: MP3, RAR, ZIP, PDF, DOC, APK and other types of files simply by opening a chat and tapping attach – document.

At the moment however, it is still unclear whether WhatsApp will scan the files sent through it in order to identify any malware or viruses, thus preventing those from spreading into other devices.

As you are probably aware, no platform is 100% free from malware. Having over 1 billion WhatsApp users able to send each other all sorts of different files with no mechanism to filter malicious programs, can easily turn into a significant security threat.

Besides file sending, other features added to WhatsApp recently include:

A few other improvements were also added, the above however are probably the most notable ones. 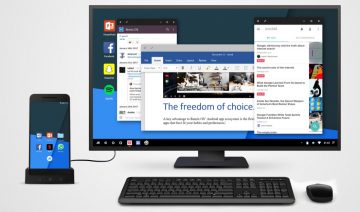 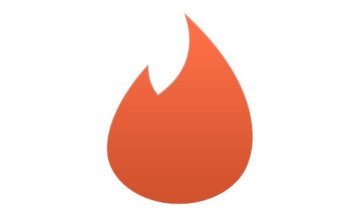 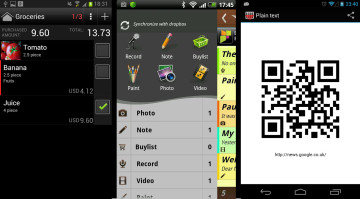