In response to an article released by The Verge recently called “Android killed Windows phone, not Apple”, the editor of a highly popular tech news site (OSNews) came out with a bold statement:

“Android is a dead end”

Thom Holwerda, the managing editor who wrote the article titled with the sentence above is certainly no stranger to the tech world nor Android in particular. A man who writes regularly about different operating systems, including Android and all of its latest developments certainly is worthy of taking his thoughts into consideration. 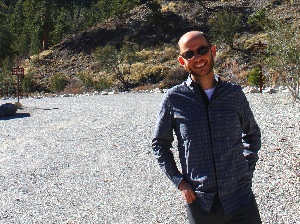 Thom makes the case for his statement by saying that:

“Android in its current form suffers from several key architectural problems […] that Google clearly hasn’t been able to solve. It feels like Android is in limbo”

He then continues by reminding us that, as a matter of fact, Google is already working on alternative for Android, remember Fuchsia anyone? Add to what Thom is saying another important event which occurred lately – Android’s founding father, Andy Rubin, has left Google not long ago and is already pursuing a different goal – and the general picture you get might be more frightening than you thought (if you care about Android).

“I’m still pretty confident on this one: over the coming two to three years, Android will undergo a radical transformation. […] next Android phone won’t actually be “Android” anymore”

It seems Thom raises a valid claim based on actual roots in reality. Nonetheless, whether his predictions will eventually be actualized, or turned to be a mere fearful thinking, is yet remained to be seen. We’ll keep a close watch… 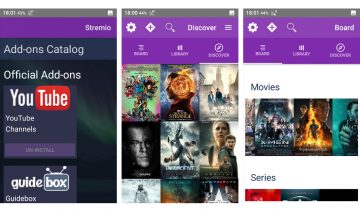 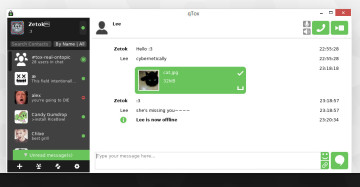