An update identified as MS14-045 in Microsoft’s numbering (released on August 12), is reported to be the one which causes the system to crash. In response, Microsoft has quietly recommended customers to uninstall the update.

In a now very long thread started on Microsoft’s support forum at August 13, a customer wrote that:

“Installation went smoothly. After rebooting everything worked fine. But when I shut down my notebook and switched it on a little later it came up with a blue screen with a Stop 0x50 in Win32k.sys. I could not even boot into safe mode as Windows failed to start no matter which mode chose.”

The issue seems to be affecting mostly Windows 7 PCs running the 64-bit version of the OS, yet it’s possible that 32-bit version together with Windows 8, 8.1 versions are affected as well.

This however may not come as a surprise to some, those of you who might remember – just less than 2 months ago it was reported here on iWillFolo that Microsoft is going to stop Windows 7 updates in the very near future.

One can assume that the plans to stop the software updates has caused Microsoft to assign less resources for that matter which eventually led to a less quality assured updates. (just a hypothesis)

According to Microsoft, since the issue has been reported and examined by them, the update package in question has been removed from the system updates.

Users who have already installed the updates though, will need to take further steps in order to reassure their system safety.

Even if you haven’t encountered the problem yet, it would be wise of you to check whether the problematic update is installed on your computer:

If you spot one (or more) remove them. 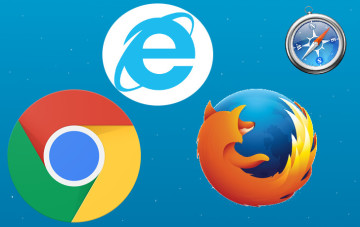 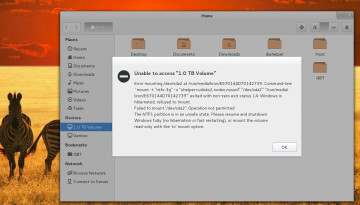 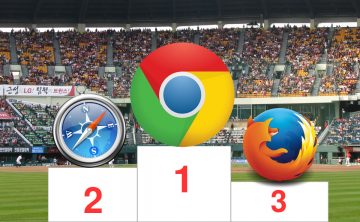