It may seem odd at first, after all, Android is an open sourced operating system.

Yet EU Commission has reached the conclusion, after a preliminary research, that Google may in fact and in effect is breaking the EU competition policy.

“The European Commission has informed Google of its preliminary view that the company has, in breach of EU antitrust rules, abused its dominant position by imposing restrictions on Android device manufacturers and mobile network operators.”

The bone of contention, according to the Commission, is that Google has allegedly breached EU antitrust rules by several ways, and these are:

The main concern of the EU, it seems, is that by doing so Google is effectively blocking any chances for competition from other parties that might be substantial to technological advancement, not to mention, public finance.

Google’s reaction was swift, defending their approach and justifying it.

“The European Commission has been investigating our approach, and today issued a Statement of Objections, raising questions about its impact on competition. We take these concerns seriously, but we also believe that our business model keeps manufacturers’ costs low and their flexibility high, while giving consumers unprecedented control of their mobile devices.”

The main points Google mentions in their defense are:

This is not the first time EU Commission has conducted such kind of investigation against a large company. Microsoft corp vs Commission is one of the most notorious past cases.

Reading through Google’s points it’s apparent that there’s a certain degree of validity in their approach, yet it doesn’t seem to directly answer EU concern regarding competition blocking.

Hence, it may be predicted that a follow-up would be imminent. 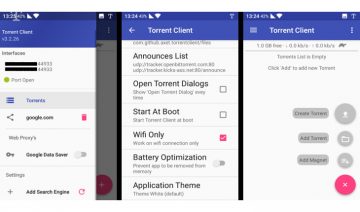 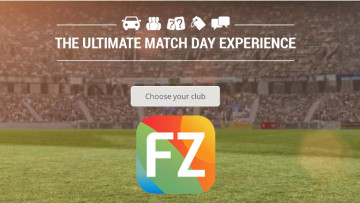