Since then, the open source browser has come a long way, and became one of the most popular browsers in the world.

To mark the special occasion, Firefox team has decided to show off some of the new stuff they’ve been working on lately, and here’s what they got:

It’s no secret that modern browsers, Firefox among them, are working hard nowadays to make the web a more essential part of our daily lives.

It’s also no secret that they’ve been improving web technology and its general capabilities to reach certain goals that were determined beforehand.

One of their goals is to bring widely used applications, including games, into the web platform and make them run as smooth and close to native as possible.

The following image shows me playing: Angry Bots – a demo example of a top down shooter game exported from Unity 5 game engine – inside Firefox of course.

If you’d like to see more demos and even try some yourself, check out:

Aside from new technology targeted at the average end users and their activities, this 10th anniversary also doesn’t neglect to benefit the developers community -the people who are behind the rich web contents and experiences.

Thats why Firefox has released a new edition of its browsers specifically tailored to developers needs.

Finally, also in honor of its 10th anniversary, Firefox’s vice president Johnathan Nightingale has announced a special release of Firefox is coming and revealed some of the new features it’ll include. 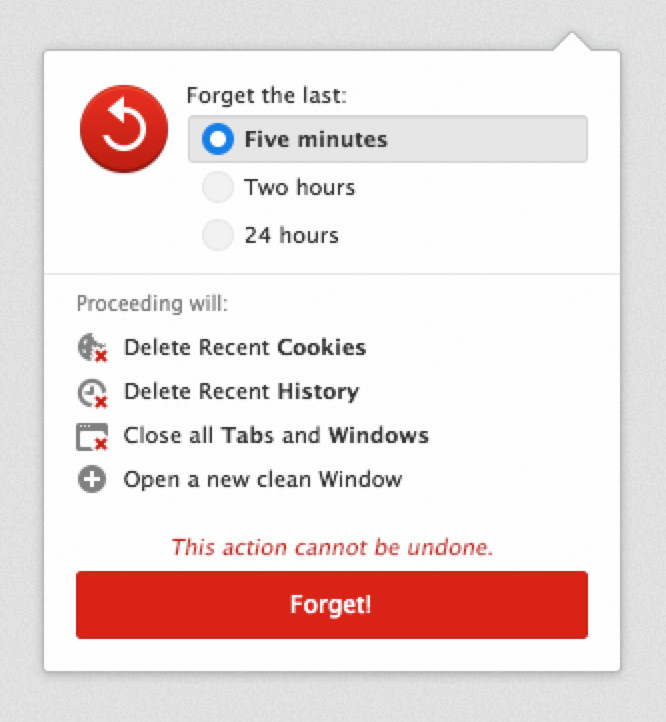 Amongst its most noticeable features are:

And that’s about it for now. 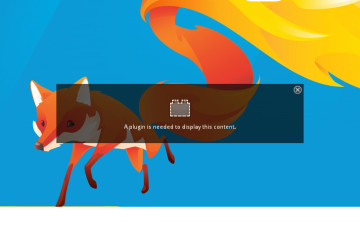 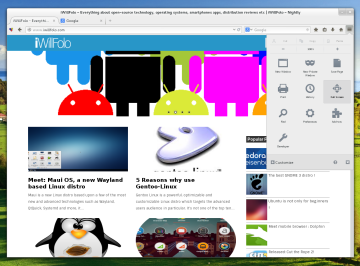 Firefox Australis – are you ready for it?