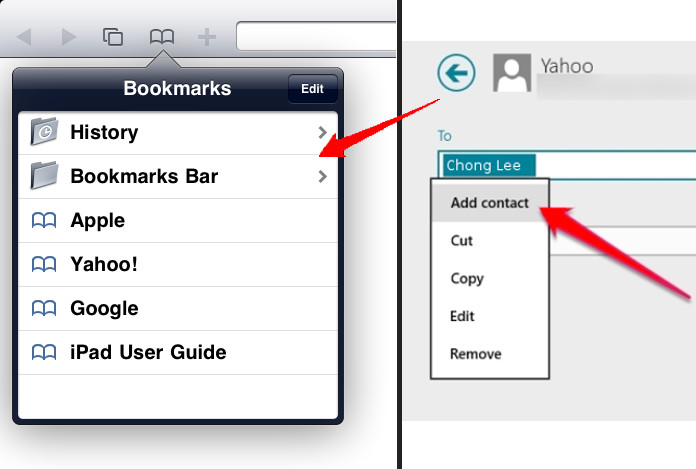 Well, this is what it looks like on other platforms (image on top), and the second image of the article is an example for a Gnome shell popover variant.

As you can see, basically, this is just a temporary view mode, somewhat similar to a menu dialog, only it can also facilitate input and interactive dialog, thus, it can make your work-flow more streamlined and fluent.

According to GNOME developer Matthias Clasen (mclasen), this feature had been on the GTK+ wishlist for quite some time now, and finally, GNOME team has managed to wrap their heads around it and get it done.

However, currently there are no applications which make use of the newly implemented feature, yet, you can expect this fact will change, apparently by the time GNOME Shell 3.12 will be released. 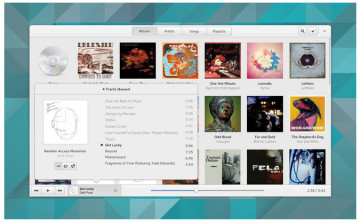 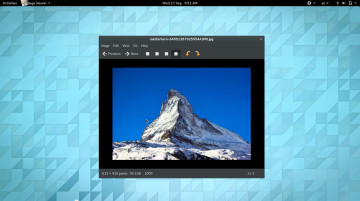 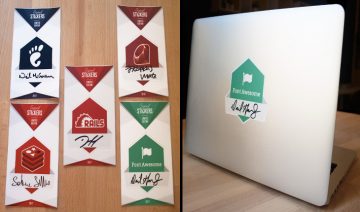