A few sources around the Web are pointing to the fact that GTK+ (the GNOME widget toolkit) 4 is already being planned and some general requirements have already been laid.

The following image is comprised of screenshots taken (and edited) from both Wikipedia’s GTK+ page and GNOME’s GTK+ roadmap page illustrating the above claim.

According to this, one of the prerequisites in order to reach GTK+ 4 is a scene-graph technology that needs to be merged and incorporated into GTK+ itself first.

At this point it might also be important to note that Qt, the widget toolkit which KDE is based upon, has already incorporated a scene-graph renderer in it, starting with version 5.2, released on 12 December 2013.

If you’ve been following the development of GTK+ / GNOME so far then you must have noticed that the two progresses symbiotically.

Actually it would be more accurate to say that GNOME progress is dependant on GTK+ progress, once a GTK+ version requirements has been fulfilled and that version is released, only then a GNOME version based on that technology can be released as well.

Since that is the case, there’s no wonder why both GNOME and GTK+ are using the same numbering method. Current released version of both is 3.12.

The obvious conclusion that can be inferred is that once GTK+ reaches version 4.0, a GNOME 4.0 release will probably happen not long after.

Furthermore, you might be interested in knowing that the scene-graph merging issue was largely discussed at GUADEC (GNOME Users And Developers European Conference) held a bit more than a month ago. GNOME folks are quite serious about it.

What will a GNOME version 4 looks like and what technology advantages will it bring? will all the features removed on version 3 will be returned in 4?

So many questions only time will answer, looking forward for the next major GNOME / GTK+ version… 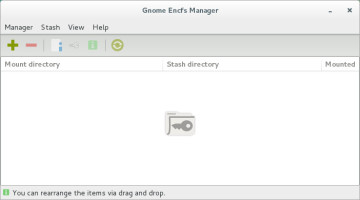 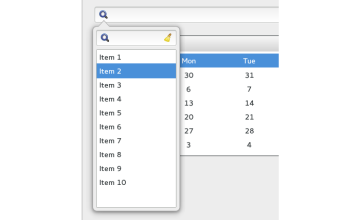 GNOME 3.12 will have “Popovers” feature by default