According to Bastien Nocera, GNOME Videos developer, the following features has been added to the next version of Videos player:

As you can see, some great features are heading towards us with the next version of GNOME DE. However you might also notice that there’s no reference for the missing playlist feature which Videos has lost since the release of version 3.12.

Where Is The Playlist?

If you’re an experienced user of GNOME then you probably already know that this is not the first time a feature has gone missing from the stylish DE.

Over the years, some of its harshest criticism was the fact that GNOME team is bluntly removing features without even a heads-up warning before it happens.

For instance, if we ignore the herein issue for a moment, and go back in time up to GNOME version 3.6, you might recall the sudden removal of Files (Nautilus) ability to “remember” configuration separately for each folder (the main reason for why Nemo was created).

Or even before that, the removal of minimize / maximize buttons, or the time where there was no power-off button unless you hold the Alt key?? There are plenty more examples out there, but I have the feeling you get the point.

Anyways, back to the playlist feature, it probably won’t be there in the upcoming version, apparently because it just doesn’t suits the current GNOME design.

Perhaps it might comeback one day in a later version (just like the power-off button), or via an add-on you can enable through GNOME-tweak-tool, or maybe even Mint will decide to fork Videos in order to save the feature.

In any event, if you feel that playlist is a feature you’re missing just too much, try fiddling with some other video apps and see which one fits you best.

Some of the most notable replacements I may suggest are: GNOME-Mplayer, VLC and one of my recent discoveries QMPlay2 (which is my current favorite).

In case you have another great alternative to GNOME Videos which isn’t mentioned above, please share it with us in the comments below. 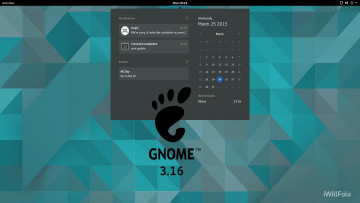 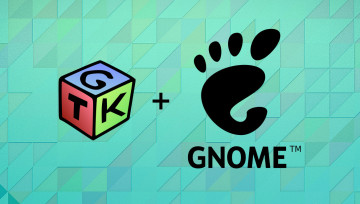 GNOME 4 is About to Arrive Sooner than you think!?