As surreal as it may sound, it turns out it’s going to be the truth in the very near future, believe it or not.

As real as it can get

According to Mitchell Baker, an Executive Chairwoman of the Mozilla Foundation and Mozilla Corporation, Firefox browser will soon be reluctantly including closed source code inside a key part of it:

“The content providers require that a key part of the system be closed source, something that goes against Mozilla’s fundamental approach.”

The reason for this is the engulfing hold, content owners (in particular film and TV studios) currently has over the rights to stream videos via web browsers.

Since the industry require technical mechanisms to reduce the ways in which people can use their content – such as preventing people from making copies – there’s no more room for Firefox to enable people watch DRM (Digital Rights Management) content without containing proprietary code.

If that is true then how come I could watch (almost) any kind of media stream up until now? you might ask.

Well, the answer is simple, up to now Firefox and other browsers had enabled DRM indirectly via Adobe’s Flash and Microsoft’s Silverlight products, hence none of this was web browsers concern.

However, times changed and in today’s world, most major browser vendors i.e. Google, Microsoft and Apple — have already implemented a new system to protect content owners rights, which now uses the acronyms “EME” and “CDM” instead.

And as for Flash and Silverlight, they are expected to slowly fade away and will not be available for much longer.

In light of such deliberations, there are some in the open source community who have already raised their voice against such act.

One of them, Bradley M. Kuhn – a free software activist and advocate, have wittingly remarked that Baker’s article title actually contains within it an Orwellian phrase:

“Serving Users”, to wit: serve users on a platter to the MPAA, the RIAA, and like-minded wealthy for-profit corporations.

Whether it’s going to be realized or not, the fact that it’s even deliberated upon depicts a grim future for open source users and promoters alike, hopefully a different (better) path will be discovered before that happens. 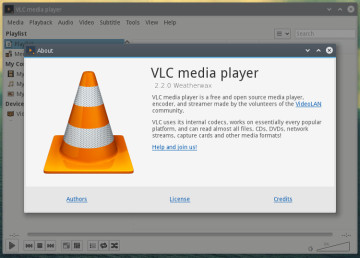 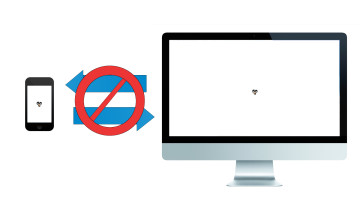 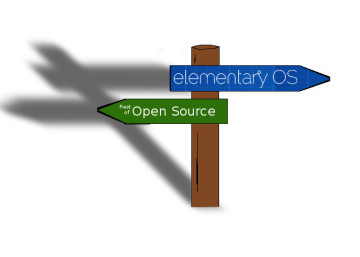