No doubt that the last passing week will be remembered at the sign of the Heartbleed bug discovery.

Inside and around many circles revolving over technology and security, people are still astonished by the fact, this bug has been around for about two years, according to estimations.

However, once it’s been discovered, it took around 72 crazy hours to fix that sensitive vulnerability, so that a patch could be finally distributed.

Nonetheless, even though many large scale software companies and web servers admins has already started deploying the patch, not every device / website  is currently protected.

That’s why this week’s app of the week is actually not one but a combo of three different apps, which combined together will enable you to be fully safe from the bug.

Heartbleed Detector – a fantastic app which not only scans whether your device is affected by the threat, but also tells you whether it’s enabled or not.

CMSecurity Heartbleed Detector – this app scans other apps installed on your device and tells you whether they are vulnerable to the Heartbleed bug or not.

Heartbleed Checker – a fully open source app (GPL License), that tells you whether a website you are surfing is protected from the bug or not.

Non of these apps fix the bug?

That’s right, in order to fix the bug you’ll need to have some level of control over the system you wish to fix – permissions to install / upgrade packages on that system for the very least, this means you can’t fix a website you are surfing on.

That said, in order to fix your own system, you’ll need to install an updated / patched version of Openssl program on your device, you can do so by downloading and compiling from source, if you have the know how.

Otherwise, your best bet, is to wait until Google or your device manufacturer will issue a fix, in the case they haven’t done so already.

iPhone / iOS users can more or less breathe a sigh of relief in light of current situation. Heartbleed apps are not available for your devices, but the good news are, it’s because Apple doesn’t use OpenSSL! meaning, your devices aren’t affected by the bug. [hooray]

Nevertheless, in case you have installed some third party apps your device maybe safe but your data might not, so a good practice would be to keep updated for the next forthcoming weeks.

Also, here are some online tools which lets you check a website for the Heartbleed vulnerability:

About iWillFolo.com, since iWillFolo uses CloudFlare technology, it is safe from the Heartbleed bug epidemic. [sigh of relief] 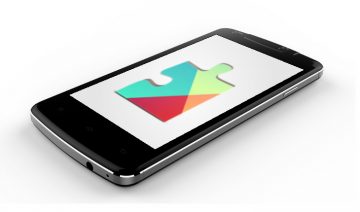 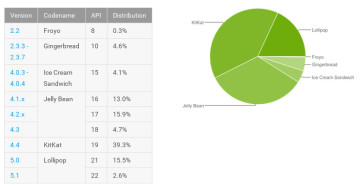