Remember that time when someone sent you a link that required you installing an app in order to view?

The dilemma of whether you should install the app just to view a one-time link may have frustrated you. Furthermore, the app installation itself may took some of your precious time as well.

The above scenario has probably been experienced by most, if not all, modern day technology users. Nonetheless, we’ve all came to accept that this is simply the correct and logical way by which things work.

To that question Google’s Android division came up with a new, out-of-the-box answer:

Android Instant Apps purports to rid you of any such dilemmas in the first place by letting you simply click the link (see opening example) and start using the app straight away.

Another real life example of a scenario where Instant Apps might come handy, is the case you want to park your car but don’t have the parking meter matching app.

According to Google, you could simply tap your phone on the meter and the parking app will pop on your screen immediately, ready to be used.

How Does It Work?

Instant Apps are basically the same apps you’ve already familiarized yourself with, only with a twist – these apps have been trimmed and modularized in order to supply you only the essential parts required for you to complete a certain task.

For instance, expanding on the opening scenario as an example, in order to view a link, you don’t have to have a full featured app that can write, send, make coffee or whatever. All you need is the viewing feature – and that’s exactly what you’ll get.

That way the app could open up rapidly, allowing you to complete the task of which you came for. 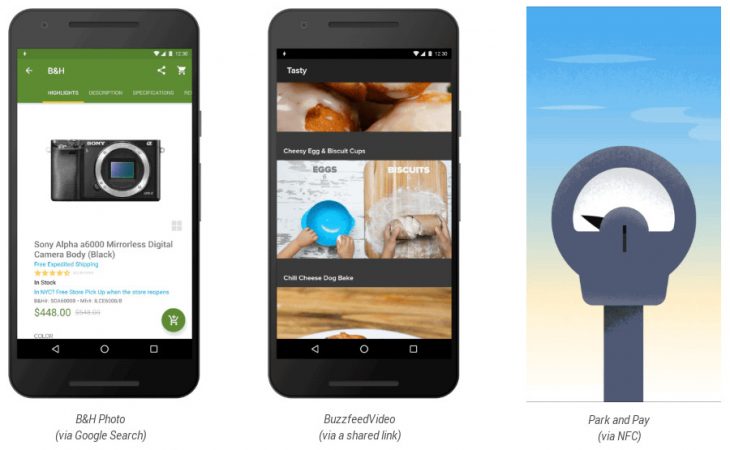 Sounds great, isn’t it? However, there are still many technical aspects need to be addressed.

For instance, from a security point of view: if any app can theoretically run on your device, even if you haven’t installed it – how will you keep your device safe from malaware attacks?

Therefore, in order to iron out such risks, Google is still working on the project, currently with a small set of partners which will gradually expand. 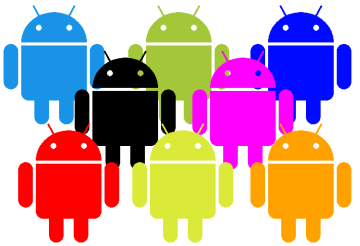 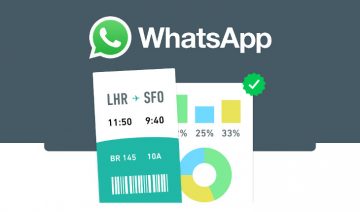 WhatsApp is Starting To Allow Businesses To Send You Messages