This post was supposed to be just another plain site-update, since the matter discussed here regards IWF1 site itself.

However, due to the importance of the subject and large amount of people it concerns, I thought it would be better to publish this as a standalone post.

Why Is IWF Deprecated???

The short answer is because of lack of resources!

To those of you who would like to get a more detailed answer, here’s my full explanation:

In order to explain why IWF repo is being dropped I’d like to take you first into why it was created in the first place?

The reason IWF repo was created is mainly because one of the most popular Kodi addons featured on the site has suddenly vanished from the Internet.

Since IWF1 is an open-source centered website and so was the license of the herein addon, it was possible to distribute the addon through IWF1.

At that time, I was incorporating some bug fixes to the addon and was looking for a more streamlined solution to supply users with the latest updated version.

Since then, the repo grew quite a bit, not specifically in the amount of content it offered, but the number of users it had.

IWF repo was serving over a million (yes, 1,000,000) active users each day – which in my view is great feat to accomplish.

However, the downside of that is that more users also require more resources, and as I’m sure you all know, resources are costly.

More than that, in addition to normal users, IWF repo also had to deal with either a poorly programmed Kodi software, or a maliciously configured one.

What I mean by that is that each hour IWF repo was also getting an additional 900% requests which took advantage of the free access and were querying the repo every 10 minutes or less (some were even querying every second or less than that).

These barrage of unnecessary requests (called DDOS attack in web security lexicon) was overloading the server and also took precious bits of my time in order to cope with.

One of the measures I’ve taken to deal with these superfluous requests was to block them.

Here are a few images that illustrate the DDOS problem and its solution: 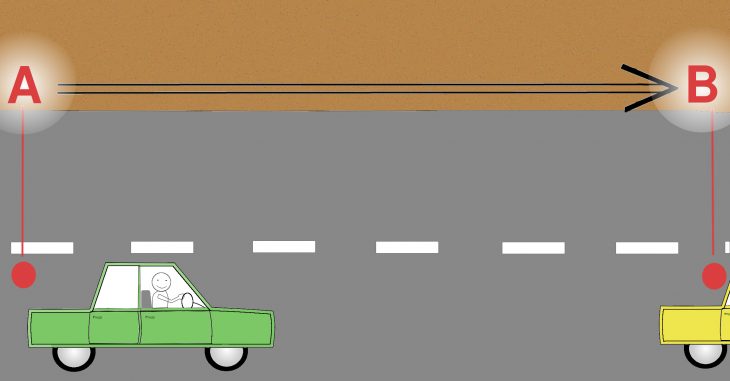 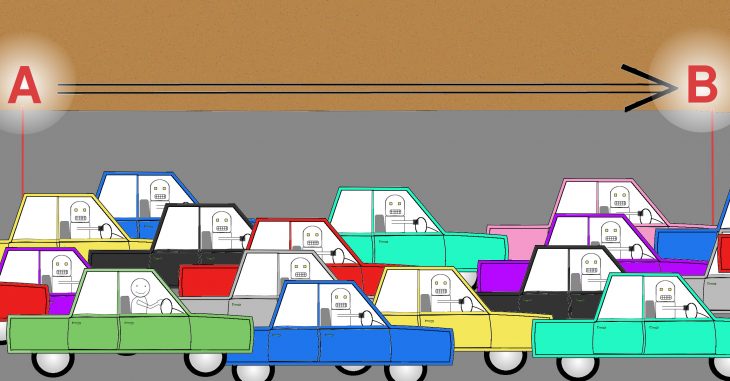 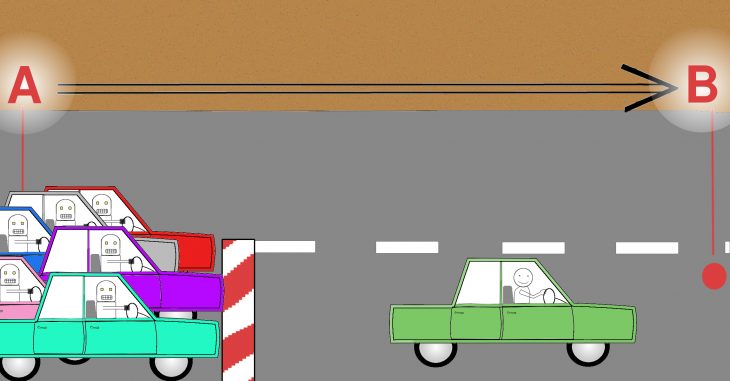 Another measure I’ve taken was trying to contact Kodi developers and alert them they might have a security hole in their Android version (the vast majority of these attacks were made by Kodi on Android).

Unfortunately, till this day I haven’t received any reply from Kodi team.

Nevertheless, even with the bots blocked, IWF repo was popular enough and expected to become more popular in the future, so eventually, adding more resources became an inevitable step either way.

The bottom line is that the current financial model of IWF repo, which due to the nature of its creation wasn’t really planned, doesn’t allow IWF1 to host IWF repo.

Maybe in the future though, when the model will be thoroughly planned, it will be possible to reopen IWF again. But that’s unlikely to happen any time soon.

What Should You Do Now?

Despite IWF repo being deprecated, IWF1 site still offers the same Kodi addons that were in IWF repo and will keep doing so in the future.

So anytime you want to install a new addon or an update that you would otherwise expect to find in IWF repo, simply visit iwf1.com and search for it here.

That said, I know some of you were counting on IWF repo to be the easy and convenient method of installation, especially on platforms that doesn’t provide access to a web browser or a file manager out of the box.

If you’re one such individual, I’d like to inform you that IWF1 isn’t going to leave you behind.

Some alternate solutions has already been covered – Install SuperRepo, Install TVaddons – and I probably will cover more in the future (install from USB stick or WiFi comes to mind).

So, in the meanwhile, please try to keep calm and use open source. 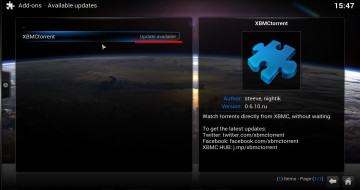 Quick Fix: Kodi Add Ons Not Getting Updated – Solve On All Devices 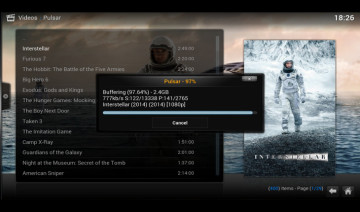 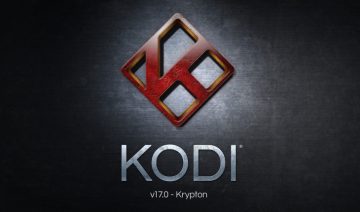 Kodi 17 “Krypton” Is Now Available For Download And Install