In light of recent events taking place, Team Kodi has decided to issue a statement in order to clarify their position on the ongoing battle against what has been termed “piracy boxes”.

Via a relatively short post, Team Kodi stresses that they have never manufactured a “Kodi Box” nor do they supply particular support to users of such boxes.

The team goes on and criticizes the motives behind the people who ship “Fully Loaded” devices, saying they are motivated by self interest rather than by love as Kodi Team is:

“it is obvious they [Kodi boxes distributors] sustain and profit from piracy.”

The team also appears to be fed up with users who direct their complaints at Team Kodi’s way, if it’s via forums or other social channels, due to having issues with the type of services (addons and boxes) mentioned above.

Says the team. Adding that they are fine if huge percentage of Kodi’s userbase shall drop thereof.

However Team Kodi’s approach towards “Free” addons and their distributors wasn’t always so unequivocal, in a previous statement released by the team earlier this year they said the following:

“We do not condone, condemn, encourage or recommend any particular use of Kodi.”

So what’s invoked such assertive response all of a sudden? It seems that the move of free content distributors to a more defensive line, some even shutting down their services entirely, has put pressure on Team Kodi to pick which side are they for.

Add to that the rise of complaints submitted to Kodi’s official forums and social channels (due to the above), and you get a frustrated Kodi team who’s – on the one hand isn’t responsible for creating or distributing these services, yet on the other hand are taking the flak for the latter being out of commission.

Ending their post, Team Kodi has called for authors of “legal add-ons” to publish their software via the official Kodi repository, promising they’ll try to do better when it comes to addons review process.

In a more personal note, I’d like to add that I do not feel Team Kodi’s vehement approach towards “Fully loaded” boxes and the users of those is the right way to go. Ostracizing a huge quantity of users and other people who have, at the end of the day, contributed greatly to the success of Kodi, is to me looks like an impulsive response rather than a well thought one.

On the other hand, Team Kodi’s utilizing the moment to call for developers to use Kodi’s repository, saying they would help the devs publish their addons, is in my view the better part of their statement. After all, if that will happen then the entire community would benefit instead of just a part of it. 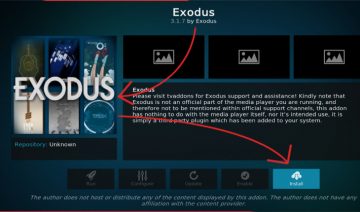 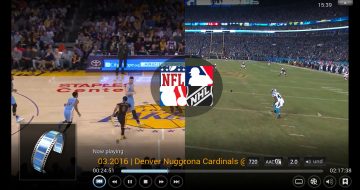 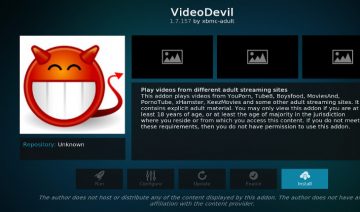