TVAddons – a unofficial Kodi mega-repository has disappeared about a month ago without leaving any traces.

Initially, many online sources claimed the site was down due to a huge overhaul plan undertaken by the staff who maintains it. A notion which, although may be difficult to explain, still received a decent amount of credibility, perhaps due to a collective wishful thinking, or a deny mechanism struggling to accept a harsher reality.

On the other hand, there were those who claimed TVAddons was seized by a law agency due to indirectly distributing pirated content via the addons hosted on the site. That was hard to explain as well, since usually in such cases, the law agency would leave a message on the domain as warning to others.

However, new evidence gathered lately is going to leave millions of anticipating fans around the world – highly disappointed.

If up until recent that check would yield a privacy firm name upon querying the domain tvaddons.ag, this is no longer the case: 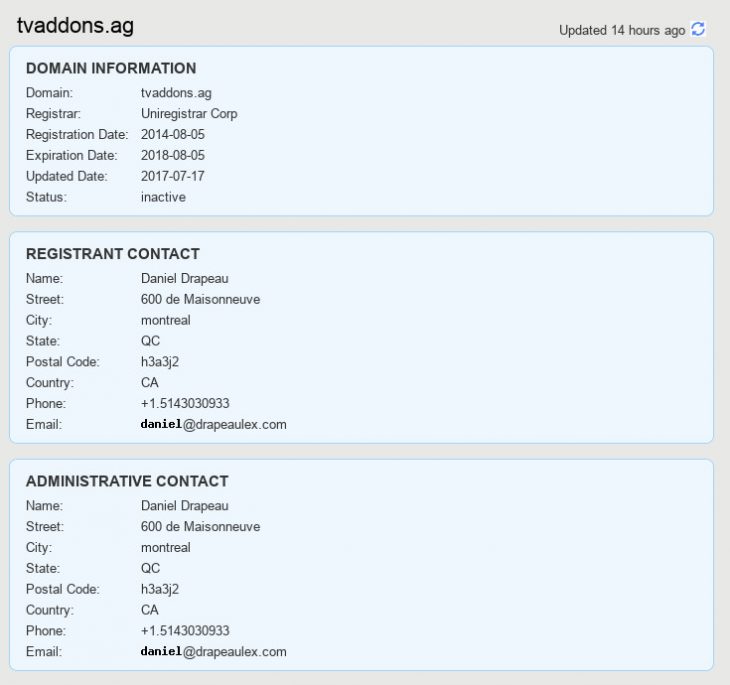 Daniel Drapeau is a Canada-based lawyer who owns the firm DrapeauLex which is linked through the email address exhibited in the whois query. Following that link (drapeaulex.com) leaves no space for doubt as to the new owner of tvaddons.ag. 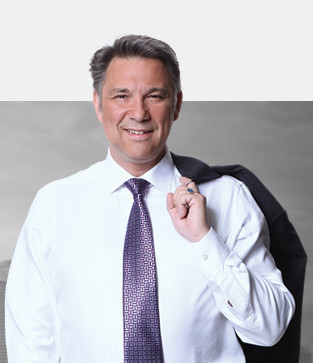 “INTELLECTUAL PROPERTY & LAW” it says, and that’s exactly the missing link we needed in order to assemble the real picture of what happened to TVAddons.

There was no notification about the site taken offline by TVAddons workers as they probably did not plan being offline at the time. On the other hand, there was no law agency seizure notice as DrapeauLex is not a governmental law agency but a private firm.

Apparently, TVAddons was sued on intellectual property grounds and either reached a settlement or lost a trial, in any case the website now appears to be down for good, with no hope of returning anytime soon.

[Update 17/9/2017]: TVAddons team have shed some light regarding the owner of their domains, see here. 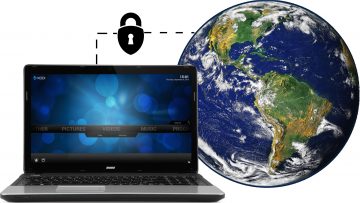 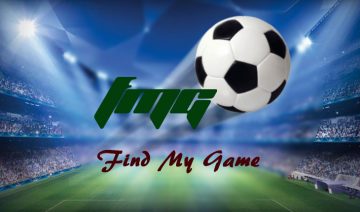 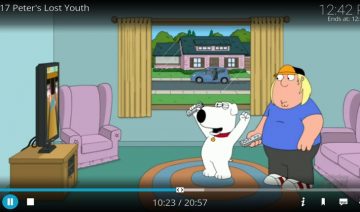