As it turns out, there’s a [relatively] new project which makes an effort to port Android, or, to be more exact, AOSP (Android Open Source Project) to x86 platform, meaning, the average home computer should be able to run Android and its apps natively through this project.

The project’s name is, surprise surprise, Android-x86, and according to its homepage the latest version is built off of Android 4.4.2 also known as Kitkat.  Note that this release is currently an RC and not yet a final stable release, hence, bugs may be encountered.

It is not much of a shock to see AOSP running on a regular / normal PC, given the fact that it’s powered by the Linux kernel. The more surprising trait is that it actually cannot run natively on a PC without some proper porting at first. But then again, just like a Fedora dedicated app won’t run on Ubuntu without first porting it, so does the same applies to AOSP and its apps. 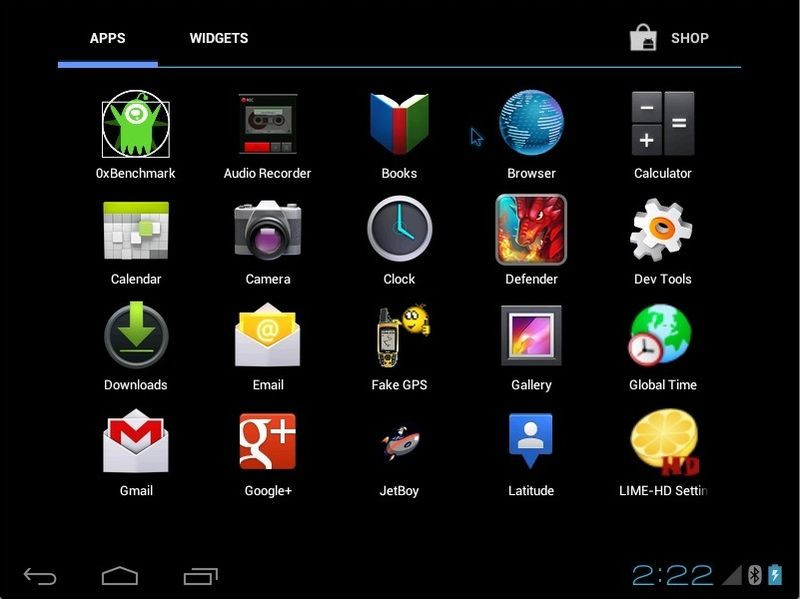 If you’re feeling adventurous and like to download Android-x86 to see what it’s all about, you can grab the latest build right from here. Make sure you read through the installation guide to avoid any troubles or other issues which might come up during the process, and most importantly, have fun. 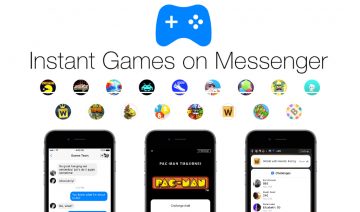 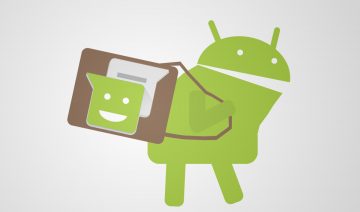 How To Manually Backup Your SMS / MMS Messages On Android?